The BMW M3 E36 is undoubtedly one of the most identifiable cars of the 1990s. A successor to the beloved M3 E30, the E36 was the first M3 to be fitted with a six-cylinder engine, ‘the BMW S50/S52’. Manufactured between 1992-1999, this car was so popular that ‘Car and Driver’ magazine included it in its ‘10Best’ list for every one of those seven years. Join us in the fifth instalment of our blog series focussing on the special vehicles our employees love. 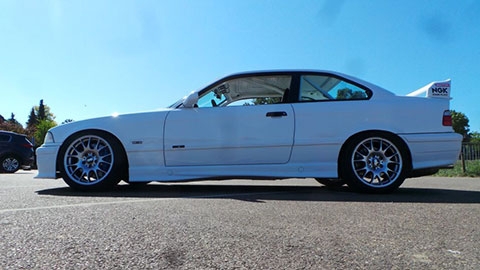 A fascination for cars

Johan Penners, Sales Representative Aftermarket Benelux at NGK SPARK PLUG EUROPE GmbH, first developed a passion for classic cars as a teenager. “It all started when I was 17. The father of my girlfriend was a retired rally driver. Together we would prepare and modify cars for races that my girlfriend was competing in,” he tells.

For someone with an incipient fascination for cars, Johan’s girlfriend’s home provided him with everything he could ask for. “There you could find cars like the Autobianchi A112 and Fiat Ritmo, which her father used to race in,” he says.

He also had several old Opel Kadett C models with 2.0 Manta engines on the driveway. “It was in these cars that he taught me how to drive before I had my license. So, it would be fair to say that he had a large influence on my motoring life. It was during this time that I caught the car bug and I’ve been infected ever since.” 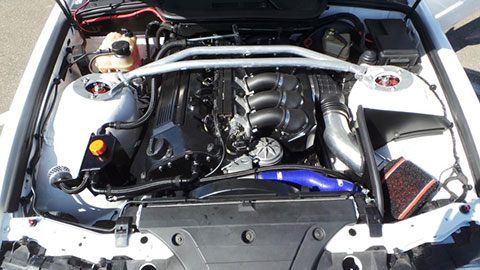 It was during his teenage years that he also started to ‘work on’ his own cars. Thus, began an unending period of working on and modifying a range of different cars, which ultimately culminated in his owning a 1997, 3.2 litre BMW M3 E36.

“This ‘youngtimer’ has been the perfect starting point for racing purposes,” he informs. “I’ve had it now for around eight years. It was a stranded project of one of my friends, so I took it over and started modifying it for track and drift use on the weekends.”

Considered by many car enthusiasts to be one of the signature cars in the history of BMW, the particular model which came into the possession of Johan was in ‘reasonable condition’. The chassis and engine were in very good shape, meaning he only had to make a few ‘small modifications’, which included work on the suspension and the installation of bucket seats. 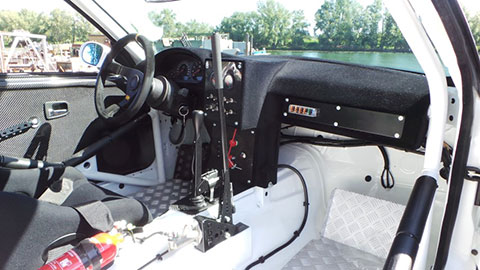